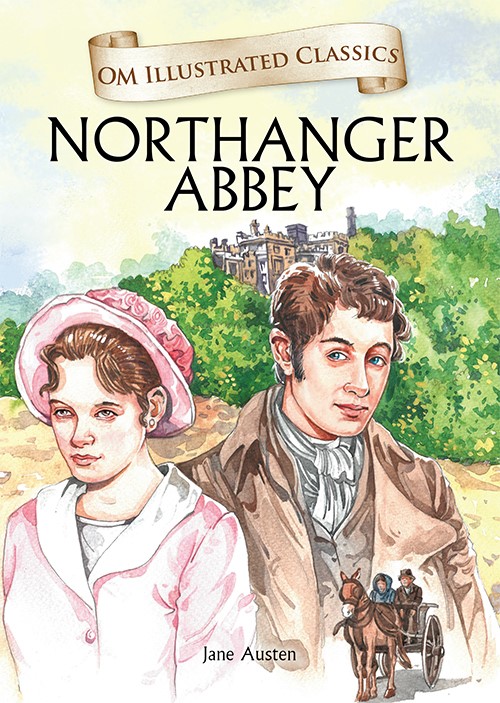 Catherine Morland is a seventeen-year-old girl who was raised in a rural parsonage. She has nine brothers and sisters. She is very naïve, honest and open about the hypocritical ways that are observed in the society. She comes from a family that is neither rich nor poor, and she is not aware of the kind of stock that the people put in wealth and rank. Her parents did not expect much from her because she was a plain little girl, even though she had grown to be very attractive to her teens.

Catherine loves reading novels, but she is unable to read more of them because they were not available in the location where she was raised. She is in love with Gothic novels that are set in abandoned castles and abbeys, and she has hope that she will one day experience what is presented in the novels herself. At the start of the book, she is portrayed as a very naïve person who has very little experience when it comes to judging the intentions and the character of the people, and she does not trust her intuition.

She begins to learn the ways of the world when she is taken to the holiday town of Bath by Allens, and she meets the Tilneys and Thorpes as well as when she meets the wealthy family friends. She proves her ability to learn from the experiences that she has in her life, even as she tries her best to maintain her goodness, loyalty, and honesty. Jane Austen gives us information in the Northanger Abbey that Catherine Morland is not much if a heroine. She has many characteristics that cannot be associated with being Smart. For instance, she is not as beautiful, wealthy, smart or tragic as you would expect your typical heroine to be.

The author presents Catherine to the audience as many things, but being a heroine is not one of them. She is ridiculous and sometimes very hapless, but one very positive thing about her is the fact that she is kind, friendly, and a good person to be with, and that makes her win the hearts of fellow characters and many readers. Heroines are supposed to be very prominent and better in what they do. However, Catherine is young, inexperienced and naïve, characters that are not associated with heroines.

She also has the habit of making mistakes as she tries to apply the things that she reads in the novels to real life experience. She mistakes fiction for reality because she is unable to understand that the novel and real life are two different things altogether. She also has an overactive imagination that leads her to make many mistakes. For instance, she makes a various assumptions that could harm her, partly due to what she has read in the novels.

She has the tendency of confusing fiction with what is happening in reality. She is, therefore, a heroine that has unheroic nature, which means that some people will take her as a heroine, whereas others will not. Calling her a heroine is, therefore, controversial. 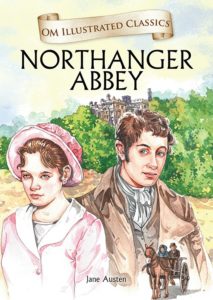 Figure 1: Picture that illustrates the fact that Catherine was an unheroic heroine

The Lives of Others

One notable thing about Catherine is the fact that she views reality through the happenings that happen in the gothic novels that she reads which makes her to come up with several faulty conclusions about people. Catherine finds it very hard to understand real people. She turns the people that she meets into characters that she has read in the novels. One good example is the scene where Isabella is engaged to James This charming sentiment, recommended as much by sense as a novelty, gave Catherine a most pleasing remembrance of all the heroines of her acquaintance; and she thought her friend never looked more lovely than in uttering the grand idea. (Austen 132).

The diction presented in the quotation above shows how Catherine confuses fiction with reality. Catherine becomes “acquainted” with the characters in the novel that she read and tends to remember them as if they were real people that she could meet in her day to day life. She then connects who is a real and complex person to the characters that are found in the novels that she has read. She views her in the fictional context which may give her a wrong impression of the real life.

Catherine has a problem in understanding the real people and tends to confuse fiction with reality, which is a situation that has been affecting her. For instance, she associates with the wrong crowd, and she is not aware of how much those darned Thorpes are manipulating her. One good example to illustrate this is when she has a hilarious conversation with John, where the latter awkwardly proposes, and the former thinks that they are talking about anything but marriage. Catherine, therefore, has a problem when it comes to articulating herself and when it comes to understanding others.

Catherine is naïve and has limited experience, which makes her understand everyone that she interacts with in terms of herself. She has a chronic problem of not being able to discern the actual motives of the people. For instance, it does not hit her mind, but the flirtatious Isabella may be having other intentions because Catherine herself would not do such a thing. She thinks that the people that she meets areas she is, that is, they could not intentionally hurt others. She never takes the time to understand the real character of the people.

Henry summarizes the limited perspective by Catherine in a very good way after Catherine gets confused over Isabella’s flirtatious behavior: Henry smiled, and said, “How very little trouble it can give you to understand the motive of other people’s actions.”

“With you, it is not, How is such a one likely to be influenced? […] but, how should I be influenced; what would be my inducement in acting so and so?” (Austen 20)

According to the story, one gets wiser and more careful as he or she advances in age, and when he or she faces many challenges in life. It shows the naivety of the young people that makes them get into dangerous situations that are harmful to their lives as a whole. One the other hand the older people are keen on the situations that are around them including the people that they associate with, something that makes them escape many dangerous situations that could endanger their lives and their beings as they live their lives in the society and as they interact with the other people. 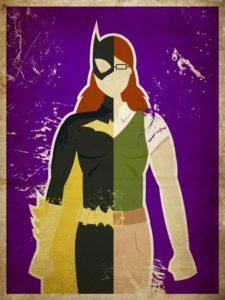 Figure 2: An illustration showing how the protagonist was able to relate with the others

Catherine is equipped with qualities that some people will term as not being heroic which makes her be the perfect centerpiece that is aimed at making fun of the Gothic novels and the heroines that are found in such novels. Her character is contrary to what the people would expect a heroine to be. The fact that Catherine exists in the test is an irony in the Gothic novel and her character causes some funny situations as well as some laughable mishaps.

Catherine is also very funny in some situations, which not only makes the story funny but also makes it interesting. The author has also used Catherine as a comedy character with the aim of making the readers to laugh as they read the story. She reacts to the other characters in a funny way such that the audience be left in stitches. She is also a figure that cannot understand the intentions, schemes and the agendas that everyone around her has that could harm her. She is also a character that shows satire in the story.

She is also used as a figure of satire within the story. Satire is important in the stories because it enables the authors to criticize several ills in society in a funny way. For instance, the people in the society will understand the challenges and the disadvantages of being naïve and may encourage the others on how to deal with naively as a way of improving the lives of the people in the society. The funny characters are very memorable in the minds of the readers. 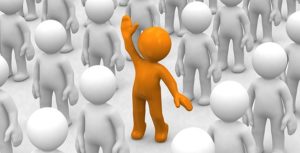 Figure 3: an illustration showing how a good relationship between people may bring out laughter

Catherine makes a faulty heroine and protagonist in such a way that the reader laughs at her rather than being with her as they read the story. Catherine changes her character now and then in such a way that she is praiseworthy in some situations, even though she does not fit the definition of a heroic heroine. Throughout Northanger Abbey, she has shown her naiveté throughout the story. She gets to a point where she becomes a much better judge who can discern the character of the people and eventually learns how to stop confusing fiction with reality.

The author develops her from being a naïve girl to a person who is aware of her surroundings and is fully aware of how to deal with the people in the society. The personal development that Catherine shows in the story is what develops her character, plot and thematic structure. The readers may laugh at Catherine, but in the real sense, they root for her. One.

Do Check Out: The Importance of Going Second Draft in Your Paper

Catherine might not be a heroine following the literature, but he is an evolving individual that is normal and fairly remarkable. Her story develops a theme of how a person may grow from a young age to an adult and from being naïve to being conscious of the situations and the people around her.

Catherine Morland is the protagonist in the Northanger Abbey who exposes the themes and the plot of the story. She grows from being a naïve girl to a person who is aware of her surroundings and the people that she interacts with. When she was naïve anyone could take advantage of her but when she grows up, she deals with the naivety in the best way possible for her benefit and for the benefit of the society as a whole. There are many things that the readers can learn from the story and consequently apply it in their lives. It should be noted that literature is aimed at teaching the people in the society on various issues that affect them.