Finishing a Sentence with Prepositions 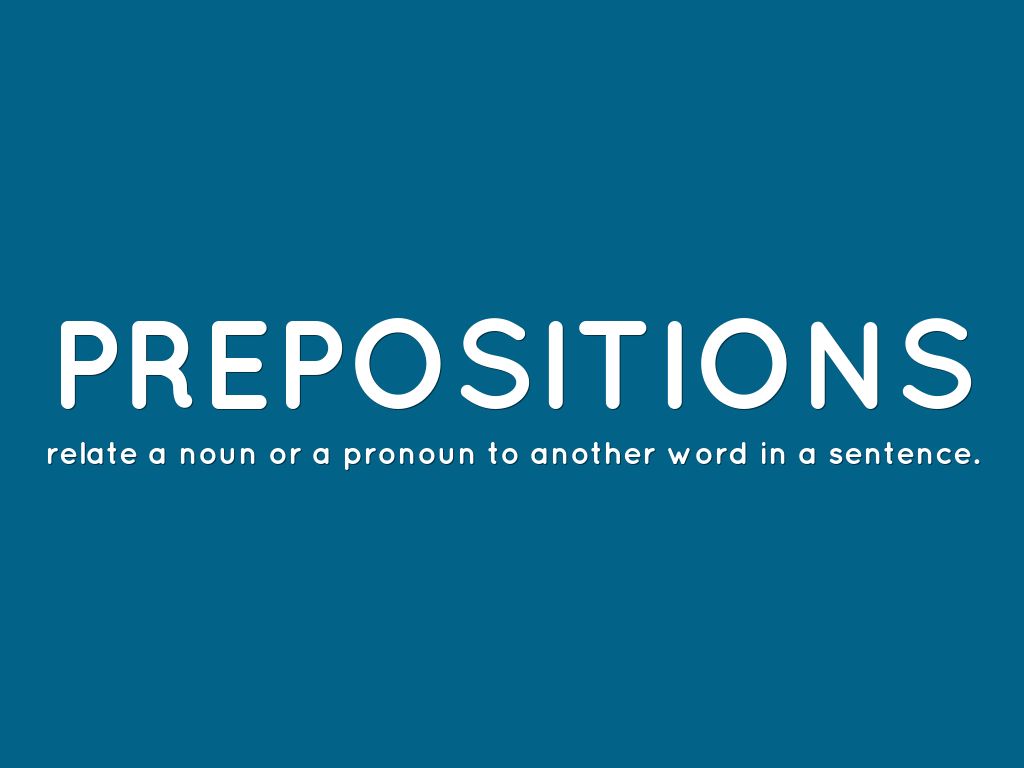 Prepositions are words like by, on, with, in, to, at, about, under et cetera. They are used to convey the relationship between the elements of a sentence or a clause. Prepositions connect a noun, an adjective or a verb with a noun or a pronoun. Using their relationship with other elements we can describe space and time in our day to day life. For example:

In school, all of us were taught the dos’ and don’ts’ of the English grammar. Some of us might also have been taught that the use of prepositions to end a sentence is incorrect and should never be practiced. However this rule has less to do with the English language and more with how the ancient civilizations such as the Greeks strictly prohibited prepositions from being placed at the end of the sentence.

The rules of the Latin language cannot hold back the progression of the English language. With the modernization of the English word, our method of verbal as well as written communication has changed. Prepositions play a vital role in our lives and omitting them or replacing them in a sentence may cause some confusion to both the reader and the writer.

Following are some examples showcasing what sentences having necessary prepositions would look like if we remain rigid about the so-called Latin rule/myth:

In all of the above examples, preposition is the key to a sentence’s meaning and removing it will cause the sentence structure to crumble. Using prepositions to end sentences isn’t and should never be considered an issue. The main purpose of writing is to communicate our thoughts and ideas with the general masses, in a clear and concise manner. English and Latin are two separate languages. If we keep adhering to the strict rules of Latin while English is evolving, then our method of communication will only keep getting tangled up (see what I did there?).

So my advice to all those reading would be; don’t pay any heed to the naysayers. Go ahead and write any sentence you think should end with prepositions. Don’t let Latin tell you what to do. Unless you are writing in Latin of course, then you really need to brush up on your Latin grammar.

Top Ten International Scholarships for Students to look for in 2022