Learning the Difference between Moderator and Mediator with Example- January-2023 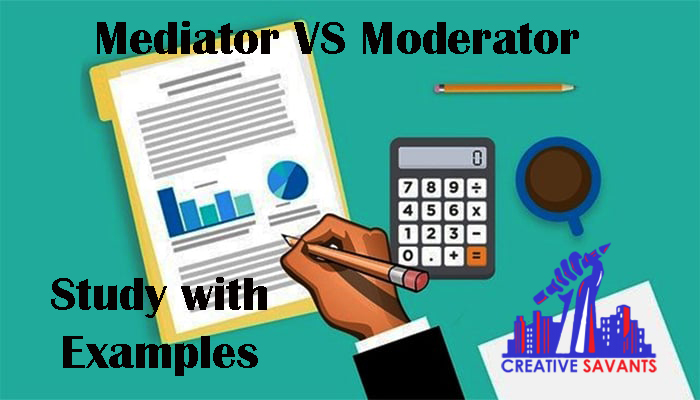 Learning the differences between moderator and mediator variable, becomes trickier sometimes for the researchers and writers. However, there should be left no worries or confusion, once you read this article which contains everything which you should know about mediator vs moderator. 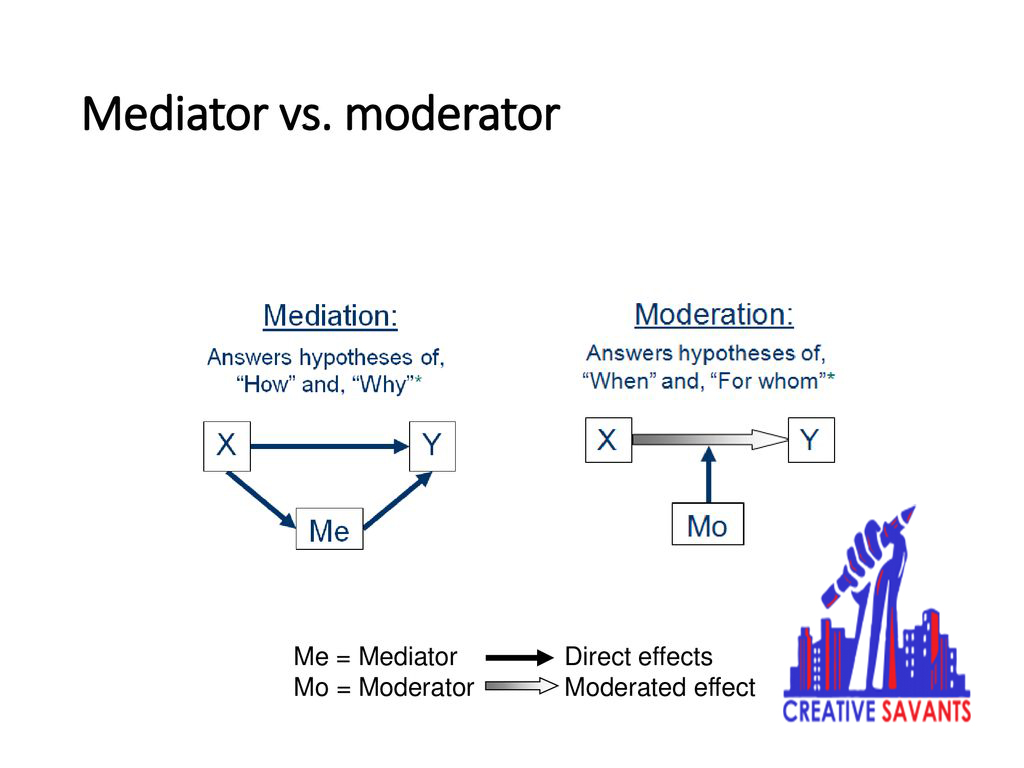 How to Define Mediator?

Definition mediate tells about the person or any factor which intervenes between the other two factors or persons, and brings about any change or difference. Mediating variable shows the relationship between the variables that how they are linked and what type of relationship these variables have.

What is a mediator? The Mediator definition tells about the intervening factor or mediating variable between the two independent and dependent variable, which shows their relationship’ kind and cause. So let’s look at the mediating variable example to understand the concept clearly: Mind maps, help the learners in memorizing and recalling the information more effectively and easily, as it invigorates and enhances their imagination.

Mediation is the process in which the third party or factor justifies or facilitates the relationship between the other two variables or parties. It explains the reasons or causes for the relationship which other variables have with each other. These mediation examples can further be understood with the help of mediating model: 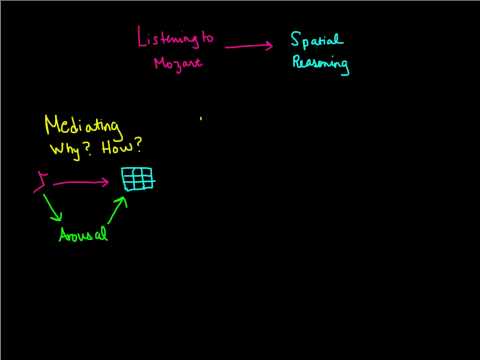 What is a Moderator?

In order to define moderator, there must be two variables which have the relationship with each other, and in which changing one variable may change the level or position of other variable. Here the role of moderating variable will be to act as a third factor or party which also has the strong influence on shaping and directing the relationship between the other two variables.

Do Check Out: Pearson Mystatlab Answers And Solutions For Online Statistics Students From Experts

The researchers argue that learning multiple languages, improves learner’s memory capacity, but the age of acquisition plays a vital role in it. Learning at younger age improves the memory capacity more effectively than learning at the older age.

Here ‘age’ is the qualitative moderating variable example, whose quantity or numerical representation directs the relationship of learning multiple languages with the memory capacity improvement. The more the age is, the less effective the memory capacity will be. 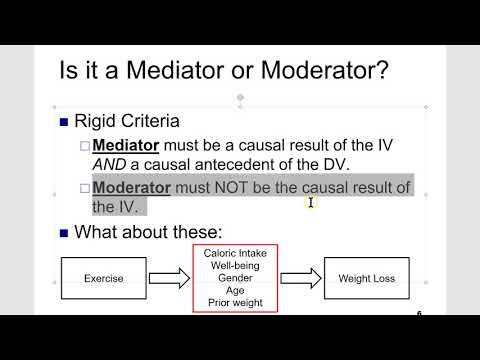 The qualitative moderating variable example include:

The key is to practice and improve your writing skills. You can also get it edited from expert writers to enhance your skills and through learning your shortcomings.

GET A FREE QUOTE NOW!!

Difference between Moderator and Mediator Variable

Benefits of using Moderator and Mediator Variable in the Research

Similarly, the researchers use moderation variables to show conditions or to specify the factors which may influence the research outcomes and variables. They make the research strong, in which the purpose does not remain to commonly and generally studying the variables and their relationships. Whereas, it helps the researchers in incorporating various aspects within the research, different from the already discussed aspects.

1. What is another word for mediator?

2. What does moderator mean?

Moderator meaning is someone who modifies or bring changes in something. So this definition can be further used to explore the meaning of moderator in research. Moderator means a variable or third factor, which affects the other variables and bring about changes into their relationship. Moderator variables can change the relationship by changing their nature and properties.

3. What are the important points to define the main differences between mediator and moderator?

Differences between mediator and moderator can be easily understood as:

4. What is mediation in psychology?

In psychology the mediation meaning is to get assistance of the third person or intervening party who may help the other two parties in solving the dispute or conflict. Moreover, in psychology it can also relate to the response which a stimulus or event can generate.

5. What is mediating effect?

As similar to the definition of mediator, mediating effect is the situation or process in which the third party or factor shows the link or connection which two variables have with each other.

6. Can I ask someone to help me writing my writing task?

Learn about more services related to completing the courses or related to getting unlocks for free at our website, or feel free to contact us at our email or contact number.